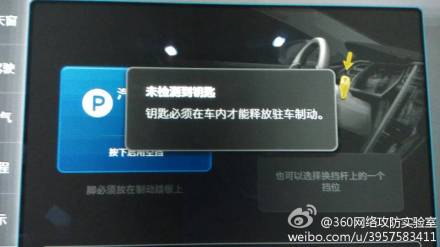 Tesla Motors is calling all computer hackers to break into their head—units and win a spot on their blog or even a job.

Telsa plans to hire up to 30 employees/hackers/programmers and displayed at the Def Can conference in Las Vegas, last week.

Tesla is also looking for interns, any developer or student who finds a security flaw gets’ listed on the Tesla Security Researcher Hall of Fame. The first researcher to report a confirmed vulnerability, is listed in the Tesla Hall of Fame. To be considered for an award if s/he must the first researcher to report one of the top three confirmed vulnerabilities in a calendar quarter. The applicant must comply with Tesla Responsible Disclosure Guidelines to be considered.

Hackers who report bugs get a challenge coin and if they help the security team, they get a free Tesla factory tour.

“Our security team is focused on advancing technology to secure connected cars, setting new standards for security, and creating new capabilities for connected cars that don’t currently exist in the automotive industry,” said a Tesla spokeswoman.

Tesla hired security expert Kristin Paget from Apple. She is known as the hacker princess.

Hackers get a lot of media play from claiming to hack into vehicles, such as the darling duo Charlie Miller and Christopher Valasek. Chinese hackers were able to access some features on a Tesla S.

Tesla is building a gigafactory and extended its warranty to eight years.