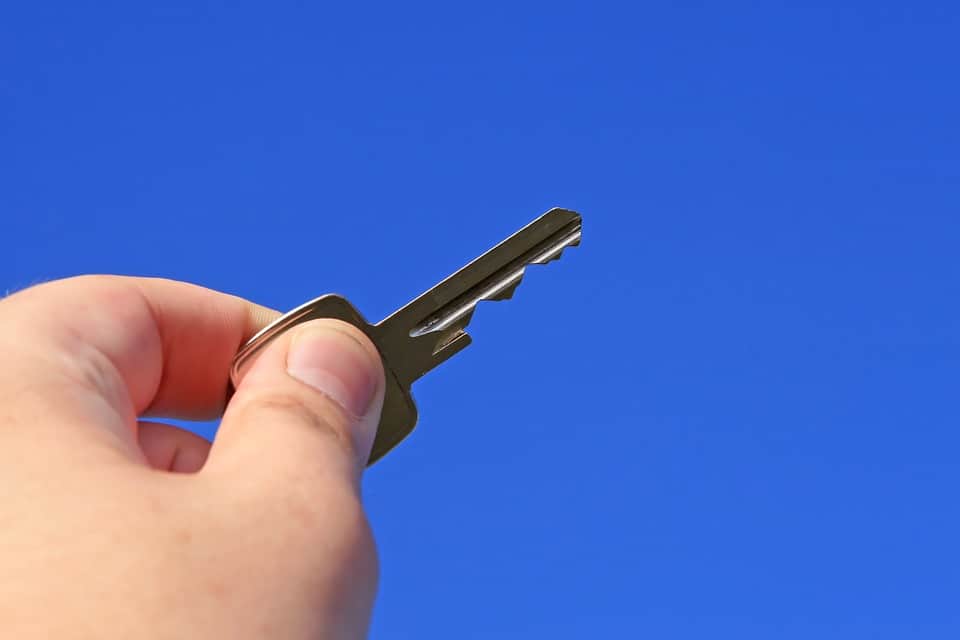 It’s going to cost more for those looking to buy a new car this year. Finance costs on new car purchases have jumped 24% in 2019, according to new AAA research, pushing the average annual cost of vehicle ownership to $9,282, or $773.50 a month. That’s the highest cost associated with new vehicle ownership since AAA began tracking expenses in 1950 and a reminder that the true costs of owning a vehicle extend far beyond maintenance and fuel.

The spike in finance charges – which rose from $744 to $920, a nearly $200 increase — was fueled by rising federal interest rates and higher vehicle prices. It comes as 72-month car loans have become increasingly common – meaning car buyers are paying more, and longer, for vehicles that lose value the moment they’re sold. Long-term loans offer lower monthly car payments, but they ultimately cost the consumer more. AAA found that, on average, every 12 months added to the life of a loan adds nearly $1,000 in total finance charges.

“Smaller monthly payments may be tempting to potential buyers, but they can add big costs in the long run,” Nielsen said.

The new figures come from Your Driving Costs, which reviews nine categories of vehicles – consisting of 45 models – to determine the average annual operating and ownership costs of each. AAA focuses on top-selling, mid-priced models and compares them across six expense categories: fuel prices; maintenance/repair/tire costs; insurance rates; license/registration/taxes; depreciation; and finance charges. Annual average costs increased in each category.

Of all costs, depreciation, a measure of how quickly a car loses value, remains the single biggest cost of ownership, accounting for more than a third (36%) of the average annual cost. It slowed a bit this year, with vehicles included in the study losing an average of $3,334 a year, up $45 – or 1.4% – from last year. In 2018, depreciation rose by $117, or 3.7%. In two vehicle classes this year – small and medium sedans – depreciation costs actually declined.

Other key findings of this year’s Your Driving Costs include:

The AAA study gives the public a window into the true costs of owning and operating a vehicle by quantifying expenses that owners may overlook.

After purchasing a home, buying a vehicle is probably a consumer’s second biggest expense. Research is key, as is acting carefully and methodically. :