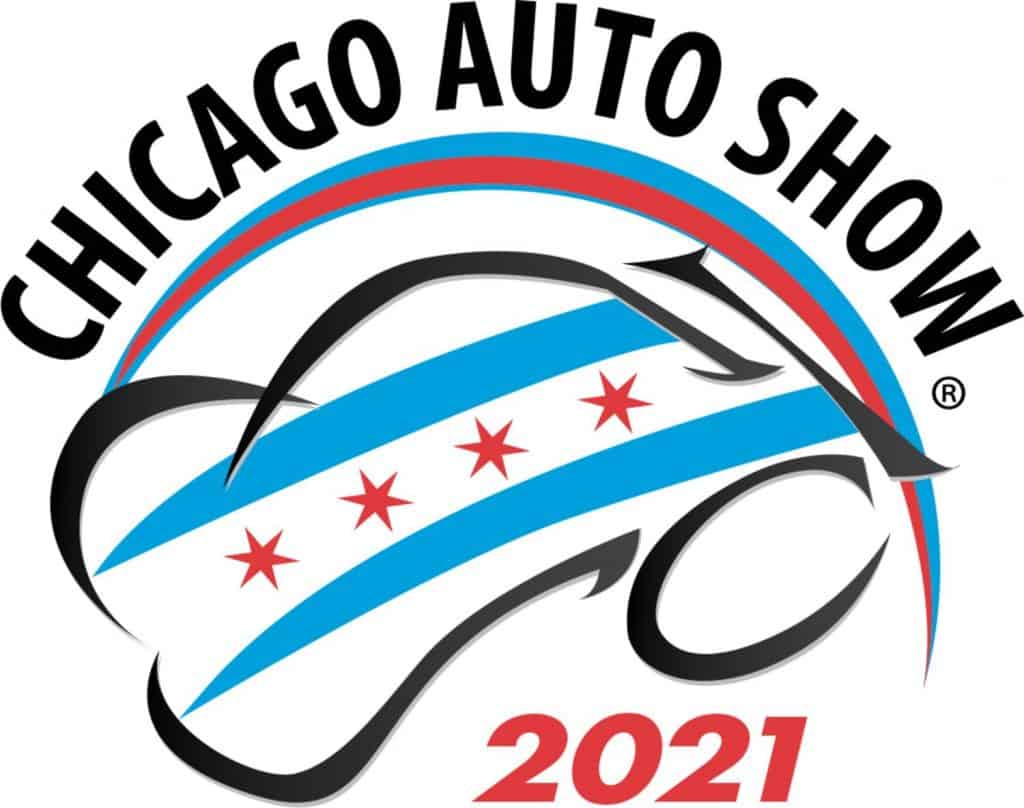 Held in the summer for the first time ever, the five-day Chicago Auto Show Special Edition drew to a successful close Monday night having entertained more than 100,000 attendees during its unprecedented run.

From the larger selection of vehicles to test drive on city streets, to engaging outdoor activations, to the evening street fest that celebrated warm temperatures the show has never seen before, attendees’ feedback of the show was overwhelmingly positive.

The Chicago Automobile Trade Association (CATA), producers of the Chicago Auto Show, were pleased with the outcome – especially given the large number of hurdles that had to be overcome just to open the show, much less finish with positive results.

Show organizers designed an event full of pandemic safety protocols, resulting in being one of the first major events that was approved by city and state officials to open. However, soon after the approvals came, Illinois entered Phase 5 reopening and most of those protocols no longer needed to be implemented, forcing organizers to rethink many of the entry procedures.

“It seemed like every time a challenge was overcome, a new obstacle presented itself,” said Chicago Auto Show General Manager Dave Sloan. “For example, exhibitors faced a shortage of display vehicles due to the global chip shortage. Additional conflicts included the shortened move-in window and the busy summertime event schedule for the city that we were competing against.”

“There’s so much to do in Chicago in the summer that doesn’t typically overlap with our February show,” continued Sloan. “We had to get creative in order to capture our attendees’ attention at a completely different time in the calendar year. That wasn’t easy, especially when you’re talking about a seven-decade tradition of the Chicago Auto Show being held in February.”

This year was also the first time the show sold tickets exclusively online.

“Talk about flying without a net,” said CATA Chairman Kevin Keefe. “This is an example of a pandemic protocol that we stuck with, one we’ve never attempted before, but an element we think was well-received in the end. It will be interesting to see how the digital process affected the demographics of our show, not to mention, we’re thrilled to be able to receive all of the data associated with online registration.”

“A tour through the auto show floor on a busy weekend afternoon saw happy, engaged attendees and automakers getting a return directly proportional to the investment they had made,” Sloan observed. “The exception to that rule were the automakers that chose not to participate. It was evident they lost ground to their competitors.”

In most cases, manufacturers that ran outdoor test drives far exceeded any goals they had going into the show. Ford reported doubling its test drive goal, while Chevrolet, Kia and Lincoln well exceeded their goals.

In total, it’s estimated that nearly 12,000 attendees – 12 percent of total show attendees – took vehicles out for a test drive on city streets. That number doesn’t even include the number of people who rode along as passengers.

The electric vehicles were also intriguing to attendees, noted by manufacturers who offered consumers opportunities to test drive brand-new EVs from Chevrolet, Ford, Kia and Volkswagen. One automaker even reported tripling its total number of test drives in Chicago compared to a recent non-auto show activation in the same market.

“Consumers were excited to test drive all of our vehicles, but particularly thrilled to experience vehicles they’re not normally accustomed to driving like the 2022 Bolt EV and 2022 Bolt EUV,” said Morris. “Plus, the Street Fest was an unexpected added value to our brand’s marketing process. Even though our vehicles were static during the evening hours of the street fest, that event provided us a unique opportunity for quality engagements with potential customers. It’s really all about the experience, and we feel this was a positive one.”

The all-new outdoor Street Fest, which took place the first four evenings of the show, added food trucks, local brews, street musicians and the opportunity for attendees to get a glimpse of an array of vehicles displayed along the street, similar to a summertime cruise night. Adding the Street Fest also provided an opportunity to attract new audiences.

“The concept with bringing in these diverse food trucks was to expand our reach to new audiences,” said Keefe. “On the very first night of the fest, Prime Tacos, one of the food vendors, ignited social media and put our show on the map when a TikTok influencer posted a video that went viral from the event. The second night of the fest, Prime Tacos experienced a line that wrapped all the way down the street, and people in line kept referencing how they just had to come because they saw the food posted on TikTok. It was incredible.”

Stellantis reported an overwhelming amount of foot traffic through its displays and indoor test tracks during the five-day run of the show. It’s estimated that more than 15,000 experiences were provided to consumers between both Jeep and Ram tracks.

“We were thrilled to be back at the Chicago Auto Show,” said Jason Russ, head of experiential, Stellantis. “The crowds exceeded our expectations onsite, where we had constant motion on the Camp Jeep and Ram Truck Territory test tracks. To see so much foot traffic solidifies that people still love to visit auto shows to not only view our latest products but to also take part in the thrilling driving activations that we offer with our vehicles.”

Ford debuted both the Ford Built Wild test track, to highlight its new Bronco and Bronco Sport, and the Built to Electrify experience, to showcase its lineup of new electric vehicles including the F-150 Lightning, Mustang Mach-E and E-Transit. The Built Wild test track reportedly turned out more than 4,000 ride-alongs in the all-new Bronco and Bronco Sport, engaging consumers through hill climbs, water fording obstacles and even a sand pit to demonstrate Bronco’s Goes Over Anything Mode (G.O.A.T.) technology.

“Where else can consumers get inside an array of vehicles, including the latest EVs to hit the market, where they can actually get behind the wheel and take a deep dive into learning more from trained product specialists in a low-pressure environment?” said Sloan. “That’s the value of an auto show.”

“An auto show and digital reach go hand-in-hand,” said Keefe. “When people have a positive, in-person experience, that sentiment then infiltrates the digital space. People want to share their great experience with their friends and followers. That’s the power of social media.”

Moreover, the show was one of the first major events to reopen the McCormick Place facility. Show organizers began working with McCormick Place officials six months ago to co-develop an opening plan, as it was evident very early on that the Chicago Auto Show would provide a pathway to the venue’s reopening.

“The opening of the Chicago Auto Show is incredibly important, not just to McCormick Place, but to the city and state given the economic impact it brings to our economy,” said Larita Clark, CEO, Metropolitan Pier and Exposition Authority (MPEA). “As a long-time client, the Chicago Auto Show has been a true partner during the COVID pandemic and we are grateful for their support.”

“The return of the Chicago Auto Show marks a significant moment in our COVID-19 recovery journey, as it sends a strong signal that our city is not only open but more than ready to safely host large-scale events,” said Chicago Mayor Lori E. Lightfoot. “This iconic event has retained its reputation as the largest and longest-running auto show and has long been a powerful economic driver for our city and our entire state.”

“We were proud to be the event that helped drive the venue’s reopening as we’ve been a long-time trusted partner of McCormick Place, a relationship that dates back 60 years,” commented Sloan. “McCormick Place is an important economic engine for our city and state, and we took very seriously the responsibility that came along with helping to get it running again.”

“This was certainly a unique show that sparked our creativity and provided us many key lessons as we move forward,” Sloan continued. “This special edition show was the perfect blend of consumer engagement and interest; manufacturer ROI; digital analytics and data capturing; and symbolism of both the city and state’s reopening. Not knowing what to expect going in, we’re pleasantly surprised with the outcome.”

Show organizers plan to return to the show’s traditional February timing next year. 2022 show dates are scheduled for Feb. 12-21, with its Media Preview taking place Feb. 10-11.

“While we are planning to return to a February show next year, we will continue to carefully evaluate all the results from this show and decide what aspects of this event we might implement into our show in the future,” said Sloan.