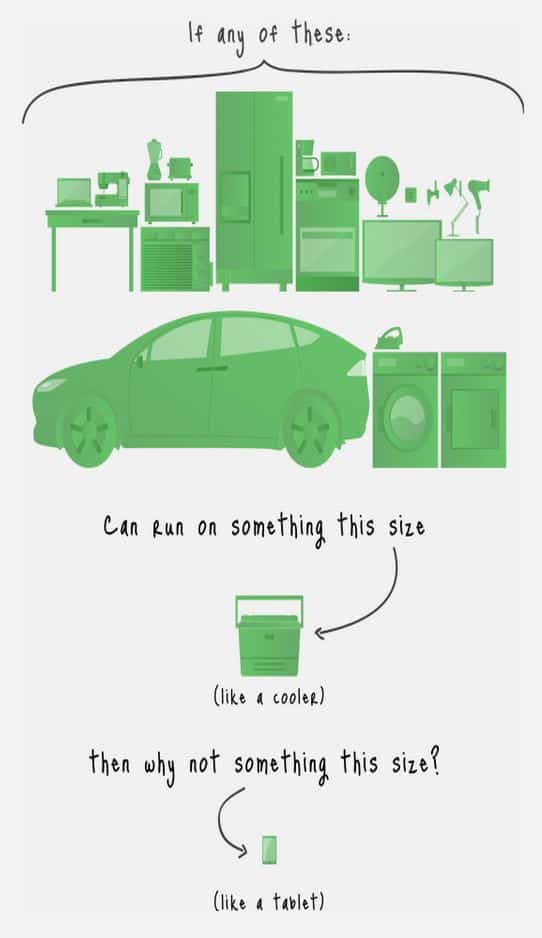 With the catchy phrases “think shrink”, “smaller is bigger” and  “min it to win it”, the Little Box Challenge, sponsored by Google and IEEE will pay a one million dollars to the company or entity that builds and designs a kW-scale inverter with the highest density of at least 50 watts per cubic inch.

Inverters are the boxes that convert direct current from sources such as solar panels or batteries and turns it into alternating current for use in homes, businesses or cars. 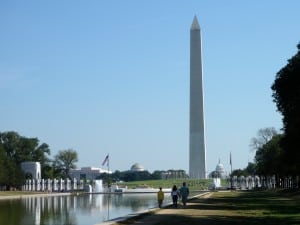 Where are the most dangerous fatal roads in the country? Traffic safety has improved in the country for the past ten years, however, traffic fatality rates are still generally higher in the Northern Plains and southern states than in the Northeast, Midwest and West, according to University of Michigan researcher, Michael Sivak. There is no way of telling, yet how connected cars will affect the number in the next decade.

U-M Transportation Research Institute studied individual fatality rates per distance driven and per population in all 50 states and the District of Columbia in 2012 (the latest available year) and 2005 (a recent peak).