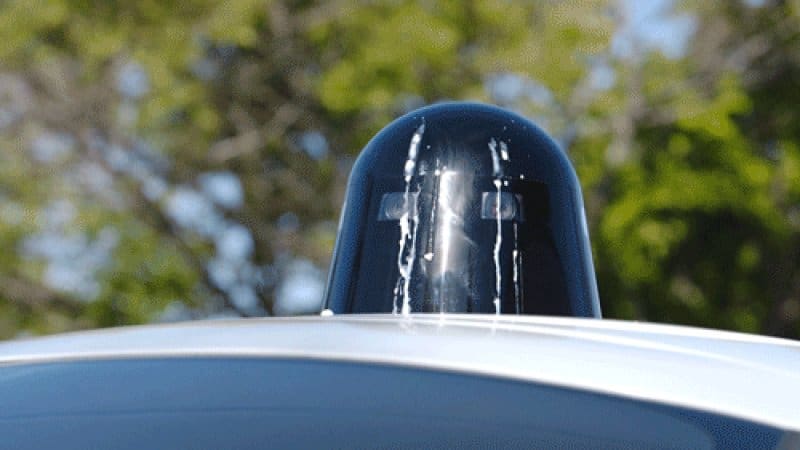 There were reactions to the “Bipartisan” Robot Car Bill” in the Senate. Consumer Watchdog  calls it a  bill rushed through “that threatens highway safety and leaves a regulatory void rather than enacting necessary protections and safety standards.

The bipartisan American Vision for Safer Transportation Through Advancement of Revolutionary Technologies (AV START) Act introduced today is scheduled to be “marked up” by the Senate Commerce Committee next week.

The AV START Act, would leave a wild west without adequate safety protections for consumers, Consumer Watchdog said. The bill pre-empts any state safety standards, but there are none yet in place at the national level.

“Pre-empting the states’ ability to fill the void left by federal inaction leaves us at the mercy of manufacturers as they use our public highways as their private laboratories however they wish with no safety protections at all,” said Simpson.

“The National Highway Traffic Safety Administration needs do its job and Congress should give the agency the money to do it,” said Simpson. “The sad reality is that President Trump hasn’t even bothered to nominate a NHTSA administrator.”

“In fact, the new NHTSA robot car guidelines don’t require automakers to do anything at all,” said Simpson.

The Department of Transportation has completely ignored a committee, the Advisory Committee on Automation in Transportation (ACAT) created by the Obama Administration to offer advice on autonomous vehicle policy. It has not met since Trump took office.

Self-driving car developers claim to worry about a so-called state-by-state patchwork of conflicting safety regulations, that they claim would hamper innovation.

“Vehicle automation holds great promise for driver and vehicle safety, yet this legislative initiative is critical. When virtually the entire U.S. population is travelling on America’s roadways, the introduction must ensure a safe environment. Self-driving technology is currently being developed and tested across the country, from Silicon Valley to Detroit, and federal motor vehicle safety standards need to be updated to keep pace with innovation. We support the concept that Congress and the U.S. DOT recommend the industry comply with— which is to remove as many security vulnerabilities as possible so as not to be leveraged by hackers, risking consumer safety.” said  David Barzilai, Karamba Security chairman and co-founder.