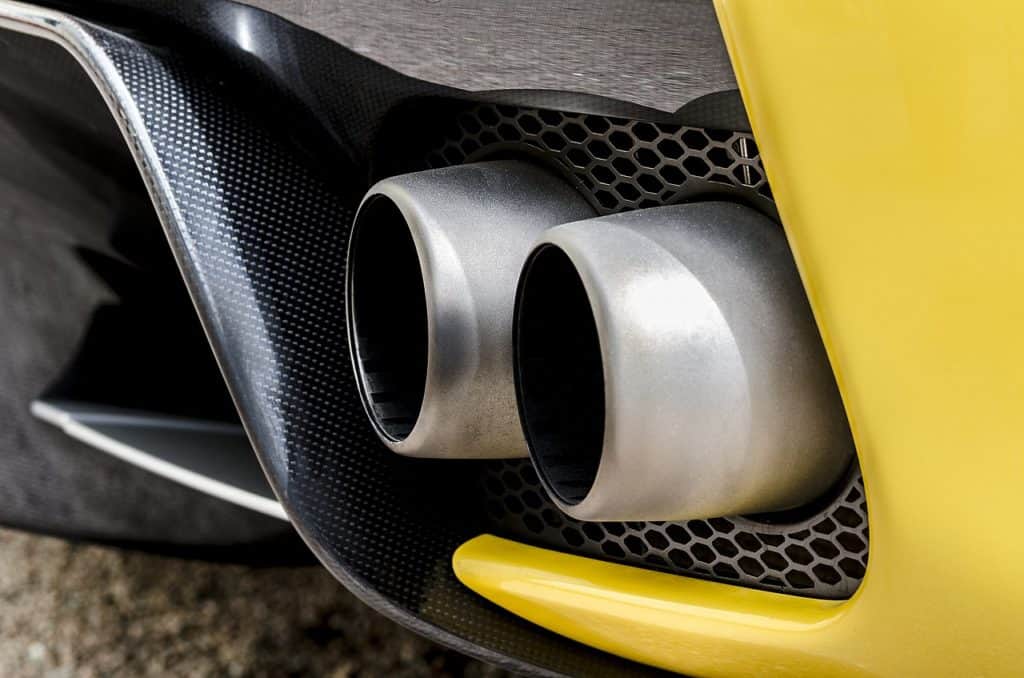 For years, automakers have been working to reduce pollutant levels coming out of motor vehicles’ tailpipes. Airborne particulate matter, for example, is present in automobile exhaust and has been shown to contribute to tens of thousands of premature deaths in the United States each year.

Researchers at Carnegie Mellon University’s College of Engineering found that newer gasoline vehicles emit less particulate matter, but vapors in the “cleaner” exhaust form particulate matter in the atmosphere long after exiting the tailpipe. These secondary particles (or secondary organic aerosol) can be just as harmful to human health. The findings were published in Proceedings of the National Academy of Sciences.

Mechanical Engineering Professor Allen Robinson and his research team investigated the formation of secondary organic aerosol (SOA) from the exhaust of gasoline vehicles in urban areas and the effects that more stringent vehicle standards could have on SOA formation. Secondary organic aerosol is a major component of atmospheric fine particles, which negatively affect the human body and the earth’s climate.

Robinson and his colleagues found that emissions from newer vehicles meeting more stringent emissions standards formed less SOA than older vehicles, which means that replacing older vehicles with newer vehicles will reduce pollutants in the air. However, the team also discovered that the formation of SOA strongly depends on nitrous oxides (NOx), which are abundant in cities and other areas with high motor vehicle traffic.

“Overall, we found that new and stricter regulations for gasoline vehicle tailpipe emissions will not be that effective at reducing human exposure to secondary organic aerosol because of changing NOx levels,” said Robinson. “This feedback illustrates the complex coupling between different pollutants, which must be accounted for in models used to develop control strategies.”

The team’s research ultimately highlights the importance of addressing SOA pollution in cities all over the country, from Los Angeles to Pittsburgh.

“About 23 million Americans live in areas that violate the current federal standard for fine particulate matter,” said Robinson. “SOA is a major component of those particles, and bringing these areas into compliance—so that all Americans breathe cleaner, safer air—will likely require addressing SOA pollution.”

The College of Engineering at Carnegie Mellon University is a top-ranked engineering college that is known for our intentional focus on cross-disciplinary collaboration in research. The College is well-known for working on problems of both scientific and practical importance.