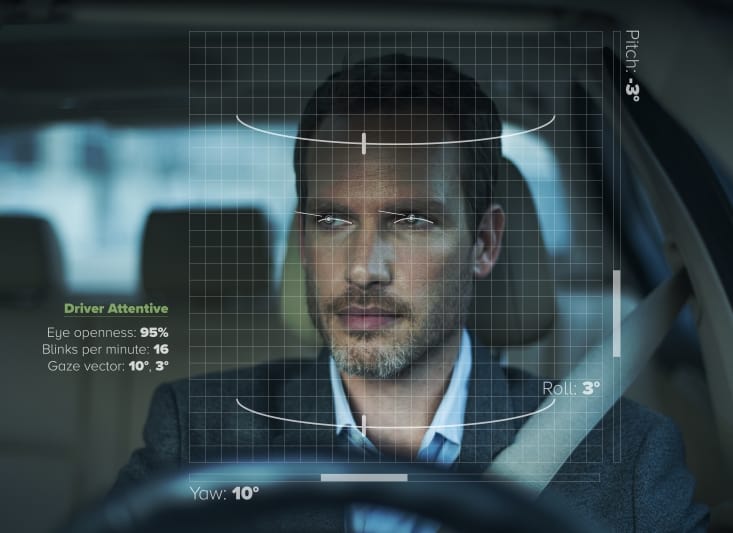 As vehicles become increasingly automated, automakers realize some technology may give drivers the false sense that the vehicle can drive itself. To counter this, driver monitoring systems with either a camera or steering wheel detection are used to prevent the deadly consequences of a distracted driver. However, new real-world testing by AAA found systems using a driver-facing camera are best at keeping motorists focused on the road. Unfortunately, the technology is not foolproof and a driver determined to cheat the system can defeat it.

“The key to a safe active driving assistance system is effective driver monitoring that can’t be easily tricked,” said Greg Brannon, director of AAA’s automotive engineering and industry relations. “Vehicle technology has the potential to improve roadway safety, but the last thing we want are ineffective features in the hands of uninformed or overconfident drivers.”

Active driving assistance systems are widely available and often called semi-autonomous because they combine vehicle acceleration with braking and steering. Since its introduction, there have been numerous newsworthy instances of drivers misusing the systems by watching videos, working, sleeping, or even climbing into the backseat. This behavior can go undetected by the vehicle and, in some cases, result in deadly crashes.

To prevent such activities, vehicles with this technology monitor drivers using either a camera-based system, which watches their face, or a system that monitors steering wheel movements. AAA test drove four popular makes and models in real-world conditions on a California highway to evaluate these systems’ effectiveness.

Key research findings include the following:

“Regardless of brand names or marketing claims, vehicles available for purchase today are not capable of driving themselves,” said Brannon. “Driver monitoring systems are a good first step to preventing deadly crashes, but they are not foolproof.”

AAA recommends that automakers opt for camera-based driver monitoring systems over steering wheel monitoring; however, more refinement is required to prevent driver distraction and misuse. Before releasing this report, AAA met with automakers to provide insight from the testing experience and specific recommendations for improvement.

Vehicles equipped with camera-based driver monitoring systems were significantly better at preventing each type of tested distraction scenario by issuing alerts faster and more persistently than a steering wheel system, no matter the external lighting conditions. On average, the percent of time test drivers were forced to focus on driving was five times greater when facing a camera than with steering wheel input.

Both driver monitoring types were prone to being intentionally fooled, although those using a camera were harder to trick. AAA test drivers attempted to stymie monitoring system alerts with periodic head or eye movement and manipulating the steering wheel. Each driver was given the discretion to develop their cheat strategy, and it should be noted that no external devices, tools, or aids were used.

AAA continues to urge automakers to adopt an industry standard naming convention , for vehicle technology to prevent drivers from misunderstanding the capabilities of catchy, marketing-driven branded names for popular systems.

AAA selected four vehicles for testing, choosing two of each driver monitoring design type, camera-equipped and input from the steering wheel. The vehicles were as follows:

The vehicles were procured directly from the manufacturer or specialty rental fleets. AAA chose the test route due to its consistent traffic volume moving at or near the posted speed limit of 65mph to make the testing as safe as possible. Please refer to the full report for methodology details, including specific testing equipment and the driving route.

Active driving assistance, which is classified as Level 2 driving automation on SAE International’s scale of Level 0 to Level 5 and includes lane-keeping assistance and adaptive cruise control, provides the highest level of automated vehicle technology available to the public today. It also means that constant driver supervision is required. Most drivers will only interact with vehicle automation through these systems, which according to previous AAA research, are far from 100% reliable.