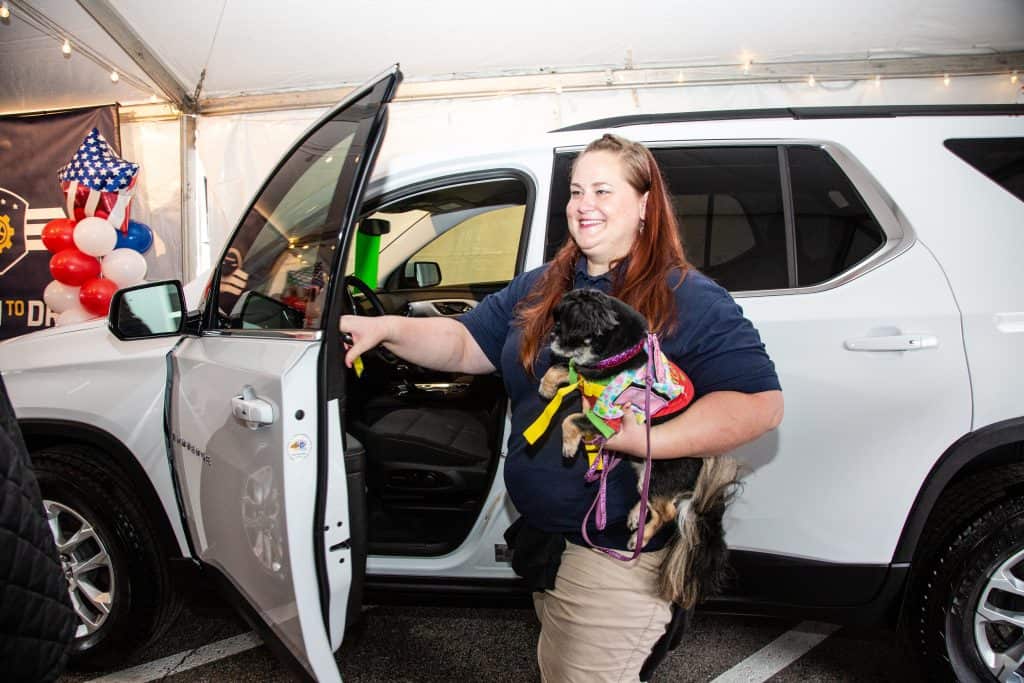 TrueCar, Inc.’s  data and analytics subsidiary, ALG, projects total new vehicle sales will reach 1,339,420 units in October 2019, down 4.7% from a year ago when adjusted for the same number of selling days. This month’s seasonally adjusted annualized rate (SAAR) for total light vehicle sales is an estimated 16.6 million units. Excluding fleet sales, ALG expects U.S. retail deliveries of new cars and light trucks to be 1,136,920 units, a decrease of 4.3% from a year ago when adjusted for selling days.

TrueCar also announced for the third year running, TrueCar Inc. is teaming up with AutoNation and DAV (Disabled American Veterans) as part of its DrivenToDrive program. Created for injured veterans who have made sacrifices for our independence, DrivenToDrive helps those with service-connected disabilities regain their own freedom and get back behind the wheel of vehicles. DrivenToDrive is a program created to honor American veterans who have lost this privilege of driving and want to regain their independence.

Cars represent more than simply a means of getting from point A to point B. From the moment someone gets their license and through every stage of life, driving means freedom and independence. It’s a privilege easily taken for granted, until it’s lost. According to the U.S. Department of Labor, 4.7 million veterans have service-connected disabilities. While this community faces a number of challenges each day, physical mobility can be one of the most difficult to overcome.

“Even though consumer sentiment has improved month-over-month, lower incentive spend this month compared with September and the GM strike are contributing to lower sales in October,” said Oliver Strauss, Chief Economist for ALG, a subsidiary of TrueCar.

“The UAW strike has created a tricky sales landscape for GM. Incentives are down versus last month but are still elevated as the automaker competes for lucrative Fullsize Pickup share,” said Eric Lyman, Chief Industry Analyst at ALG, a subsidiary of TrueCar. “With the strike just ended, GM isn’t out of the woods yet as dealers must work with aging inventory ahead of ramped up production to refresh their showrooms going into the busy end of year selling season.”

October 2019 forecasts for the 13 largest manufacturers by volume: (Adjusted for same selling days as October 2018.) For additional data visit the ALG Newsroom.

(Note: This forecast is based solely on ALG’s analysis of industry sales trends and conditions and is not a projection of the company’s operations.)