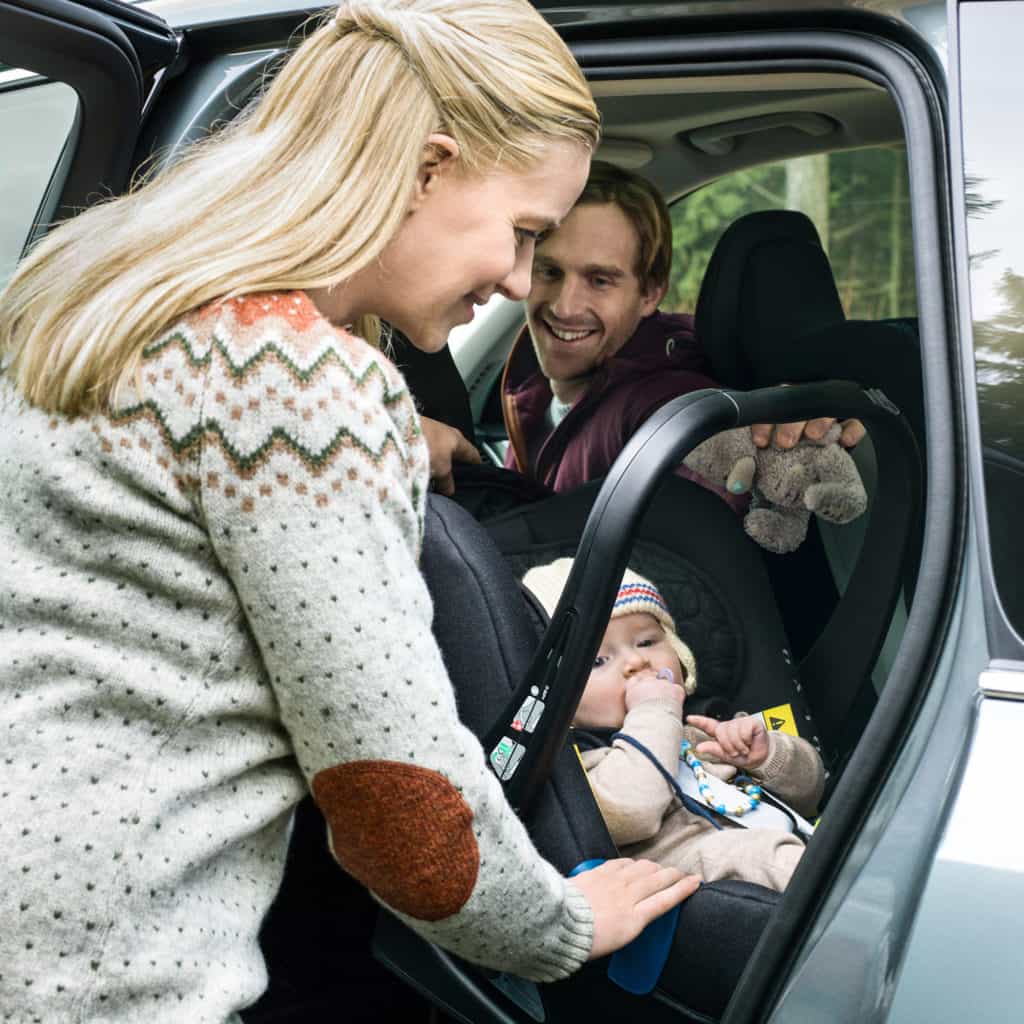 With self-driving cars poised to revolutionize America’s roadways and vehicle safety, top safety experts are calling upon developers of autonomous or self-driving vehicles to take immediate action to protect the safety of child passengers.

In a report released today, a 17-member panel composed of top-level safety and transportation experts recommended that child passenger safety issues be addressed along with adult passenger safety during testing and development of autonomous vehicles. Test vehicles are being piloted in nearly two dozen U.S. cities.

“Having the child safety community at the table during the development and innovation stages rather than after vehicles and features are in production will decrease risks and enhance child safety,” the panel’s report states. The panel also says that developers should be transparent about how their tests are designed to meet the unique needs of children so regulations and laws “ensure children will be properly restrained, have the highest level of protection in a crash, and can be appropriately supervised during a trip.”

There is also a need to develop best practices around the appropriate age at which children can ride alone or when there is a lack of supervision. Some of the potential challenges the panel identified include:

“There is tremendous safety and mobility potential for self-driving vehicles,” said Safe Kids Worldwide President and Panel Chair Torine Creppy. “As auto and equipment manufacturers develop and test self-driving vehicles, they all should take steps now to protect child passengers in order to mitigate or eliminate future risks. If we don’t think through the implications for child passenger safety together now, children will be at serious risk for years to come.”

The report calls on all developers of autonomous vehicle technology to:

The members of the panel are hoping to facilitate an ongoing national conversation about these important recommendations.

Safe Kids Worldwide is a nonprofit organization working to protect children from preventable injuries, the number one cause of death for kids in the United States. Safe Kids works with an extensive network of more than 400 coalitions in the U.S. and with partners in more than 30 countries to reduce traffic injuries, drownings, falls, burns, poisonings and more. Since 1988, Safe Kids has helped reduce the U.S. childhood death rate from unintentional injury by 60 percent. Learn how to keep all kids safe at safekids.org.