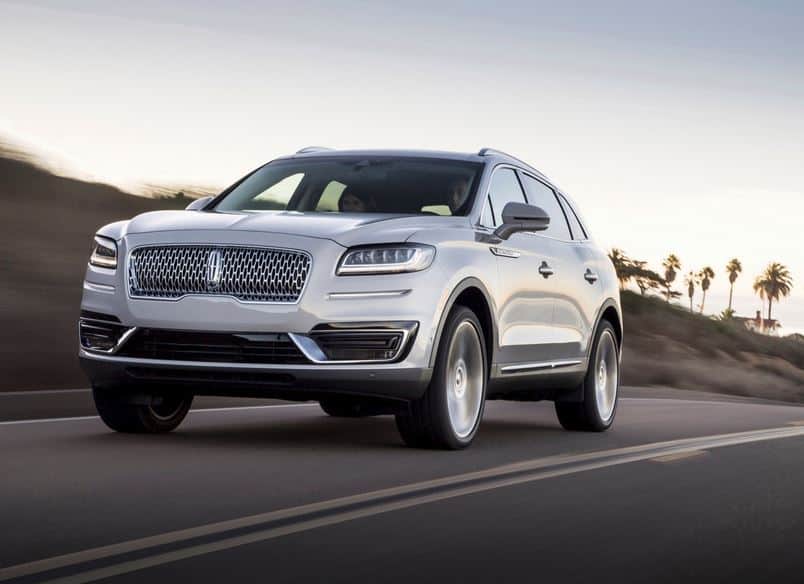 Pre-purchase interaction with the salesperson that leads to high sales satisfaction, according to the J.D. Power 2017 U.S. Sales Satisfaction Index Study, even though buyers have more information than ever before. The brands that deliver the satisfaction are Lincoln and Mercedes-Benz for luxury brands, while Buick, MINI and GMC offered the most satisfaction in mainstream brands.

The study found that demonstrations are key. As vehicle technology becomes more complex, shoppers rely on dealership experts to demonstrate how to use the new technology. In this case, 41% of mass market buyers and 33% of luxury buyers want to completely learn about a vehicle’s features and controls during the delivery process. Additionally, 65% of shoppers who have a sales consultant show them how to use features on their personal smartphone say it was a “very effective” tool and subsequently are more confident using apps and websites for vehicle interaction and maintenance.

Sales forces should do it right the first time. The majority of new vehicles don’t have problems, but when they do the result is a negative effect on satisfaction. Dents, dings and scratches upon delivery can make satisfaction dip by 198 points.

Lincoln and Mercedes-Benz rank highest in sales satisfaction among luxury brands, each achieving a score of 830. This is the first time Lincoln ranks highest. Mercedes-Benz previously ranked highest in 2014. Infiniti ranks third with a score of 821, followed by Porsche at 818.

The study—now in its 31st year and redesigned for 2017—measures satisfaction with the sales experience among new-vehicle buyers and rejecters, who are those who shop a dealership and purchase elsewhere. Buyer satisfaction is based on six measures: dealer personnel (28%); delivery process (21%); working out the deal (18%); paperwork completion (16%); dealership facility (13%); and dealership website (4%). Rejecter satisfaction is based on five measures: salesperson (40%); fairness of price (15%); experience negotiating (15%); variety of inventory (15%); and dealership facility (14%).

“While customers are preparing themselves online with the best information and negotiation tactics, they still prefer to interact with a salesperson or product specialist prior to buying a vehicle,” said Chris Sutton, Vice President of the Automotive Retail Practice at J.D. Power. “Dealers can’t control a customer’s pre-purchase activities, but they should be prepared to positively influence areas that will affect a customer’s likelihood to buy as well as their level of satisfaction. An example is to post photos of actual inventory to their website or engage with shoppers via text messaging or phone calls. Be sure that online specials are up to date and easy to access from the dealer’s site. These simple things go a long way toward earning a sale and satisfying a customer.”