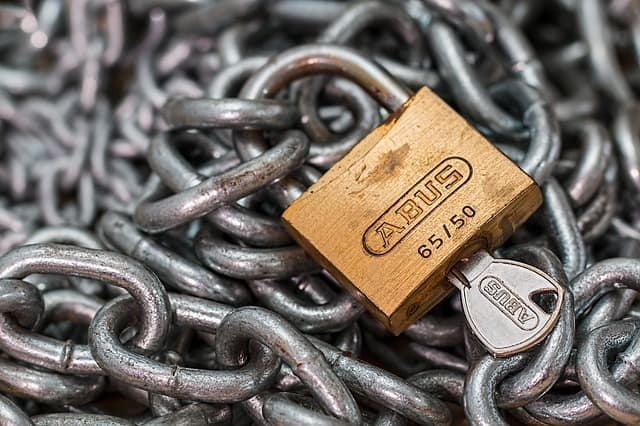 CyberCar, completed  a demonstration of blockchain to connected cars using a blockchain-enabled a telematics device.

By bringing blockchain to the connected vehicle, CyberCar delivers a “membrane of trust” around the entire vehicle ecosystem, enabling a profound paradigm shift in connected car technology, facilitating new business models and lines of commerce.

With connected cars, the data and information are collected in a computer “gateway” inside the vehicle, then fed into a hosted cloud solution. In the recent demonstration, CyberCar leveraged CalAmp’s telematics technology to collect data from inside the vehicle by porting its blockchain-optimized Secure Telematics Platform (STP) onto the vehicle gateway. CyberCar then authenticated the data with blockchain on the CyberCar node.

Blockchain keeps an unchangeable ledger of data events and is made up of nodes, each with its own immutable record of the same data. This means that even if the data generated from the vehicle were to be altered in any way, the original data collected by CyberCar would remain unchanged and available for verification on a CyberCar blockchain node.

A blockchain is an immutable ledger. This means that once data is validated and recorded in the blockchain, it cannot be changed. The design of the blockchain assures that even the smallest attempt to change previously recorded blocks will be detected and revealed by the validation process and visible to all peers.

The blockchain ledger can record data, the notarization of dereferenced data, transactions, and smart contracts. Objects are recorded with the anonymized, yet verifiable identity of each associated entity, ensuring privacy and data ownership. These objects are frozen in time, making blockchain ideal for providing a single source of truth, across domains, and between known or unknown parties. All interested parties can access, validate, and trust data recorded on the blockchain.

“CyberCar is revolutionizing the authentication of data coming off the vehicle gateways” says Pat Kennedy, founder and CEO of CyberCar. “Through the use and implementation of blockchain, our development team, leveraging more than 25 years of connected vehicle experience, has created secure, immutable data that’s easily viewed by multiple parties.”

CyberCar is a Colorado-based company that has brought blockchain to connected car security. CyberCar was founded by CEO Pat Kennedy in 2016 and is a spinoff from Cellport, a company founded in 1993 that secured 25 patents covering cellphone-to-vehicle connectivity, internet connected car, and vehicle security.