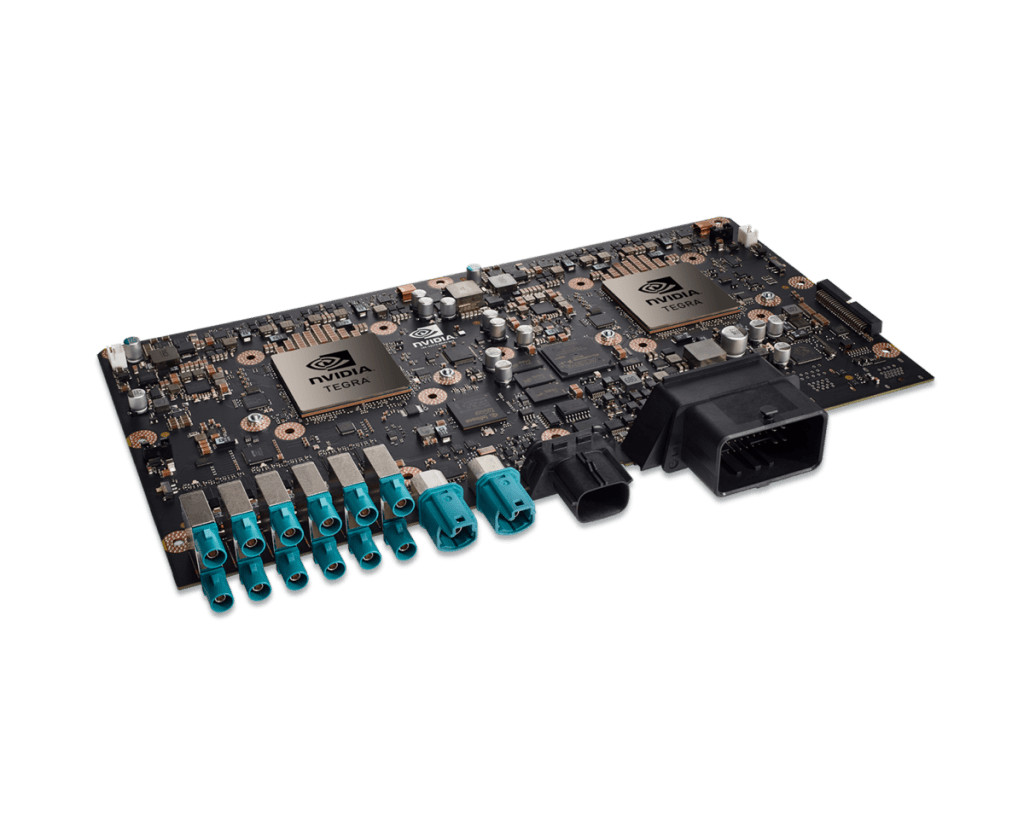 NVIDIA announced Parker, its newest mobile processor that will power the next generation of autonomous vehicles.

Built around NVIDIA’s highest performing and most power-efficient Pascal GPU architecture and the next generation of NVIDIA’s revolutionary Denver CPU architecture, Parker delivers up to 1.5 teraflops(1) of performance for deep learning-based self-driving AI cockpit systems. 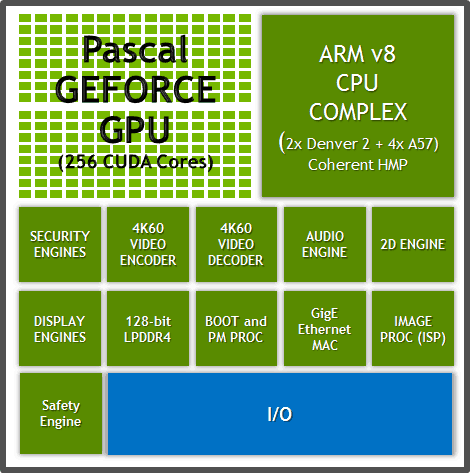 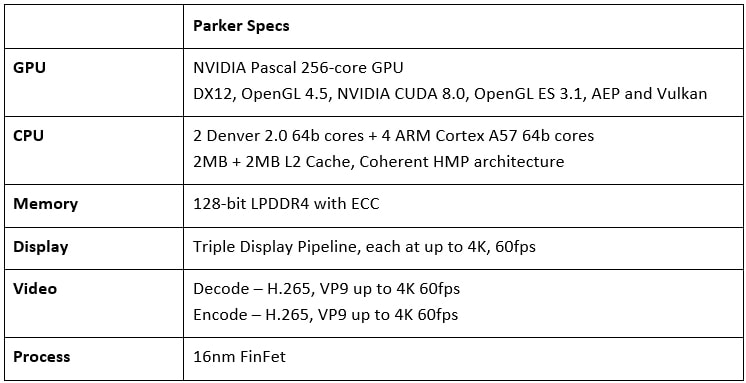 Parker delivers 50 to 100 percent higher multi-core CPU performance than other mobile processors(2). This is thanks to its CPU architecture consisting of two next-generation 64-bit Denver CPU cores (Denver 2.0) paired with four 64-bit ARM Cortex A57 CPUs. These all work together in a fully coherent heterogeneous multi-processor configuration.

The Denver 2.0 CPU is a seven-way superscalar processor supporting the ARM v8 instruction set and implements an improved dynamic code optimization algorithm and additional low-power retention states for better energy efficiency. The two Denver cores and the Cortex A57 CPU complex are interconnected through a proprietary coherent interconnect fabric.

Working in concert with Pascal-based supercomputers in the cloud, Parker-based self-driving cars can be continually updated with newer algorithms and information to improve self-driving accuracy and safety.

Parker is also a scalable architecture. Automakers can use a single unit for highly efficient systems. Or they can integrate it into more complex designs, such as NVIDIA DRIVE PX 2, which employs two Parker chips along with two discrete Pascal GPU cores.

In fact, DRIVE PX 2 delivers an unprecedented 24 trillion deep learning operations per second to run the most complex deep learning-based inference algorithms. Such systems deliver the supercomputer level of performance that self-driving cars need to safely navigate through all kinds of driving environments.

To address the needs of the automotive market, Parker includes features such as a dual-CAN (controller area network) interface to connect to the numerous electronic control units in the modern car, and Gigabit Ethernet to transport audio and video streams. Compliance with ISO 26262 is achieved through a number of safety features implemented in hardware, such as a safety engine that includes a dedicated dual-lockstep processor for reliable fault detection and processing.

Parker is architected to support both decode and encode of video streams up to 4K resolution at 60 frames per second. This will enable automakers to use higher resolution in-vehicle cameras for accurate object detection, and 4K display panels to enhance in-vehicle entertainment experiences.