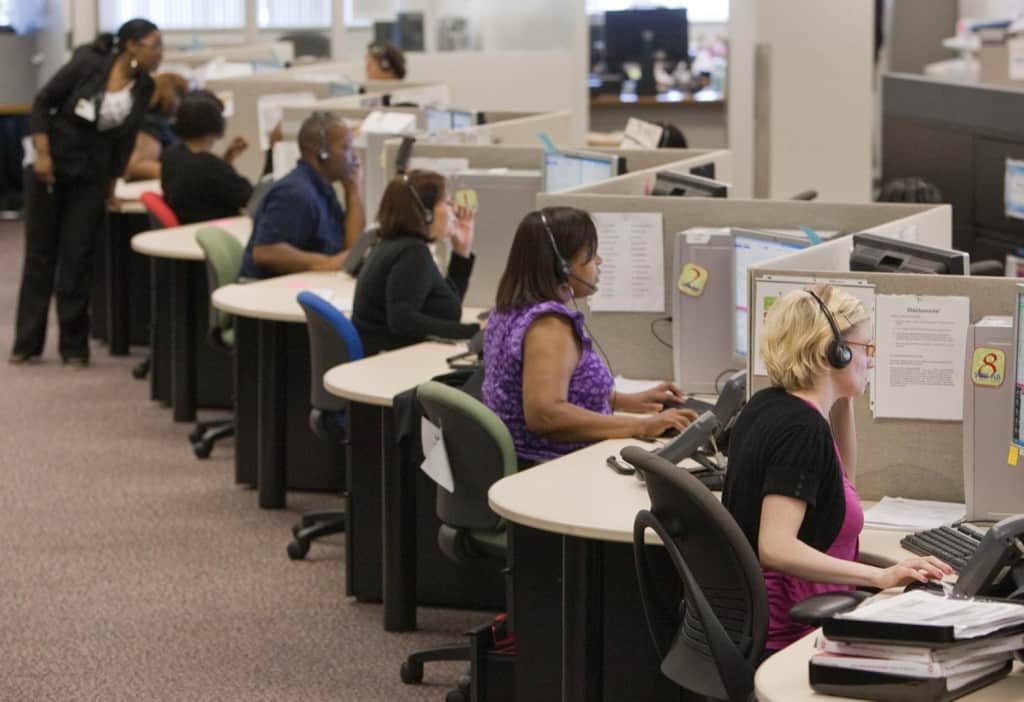 OnStar has handled more than 1 billion requests from customers, by phone, mobile app or wireless service in their cars and trucks. To celebrate OnStar has given loyal subscribers in the U.S., Canada, Mexico and China with a year of premium OnStar service. Studies show that OnStar is the best-known car telematics service. OnStar won the 2014 Tech Cars Award from AUTO Connected Car News for Wi-Fi hotspots.

When it was first launched, OnStar called for help when an airbag was inflated on Cadillacs in 1996. Today, a customer contacts OnStar every two seconds. That adds up to about 5 million calls a month from its subscriber base of more than 7 million. There are an additional 8.8 million interactions a month from the RemoteLink mobile app

Before becoming known as OnStar, the original name for the service was Project Beacon. Its goal was integrating wireless communication into vehicles, years before mass adoption of smartphones.

In the fall of 1996, OnStar debuted in the Cadillac DeVille, Seville and Eldorado. The service initially offered Airbag Deployment Notifications, the core of OnStar’s safety and security premise, which progressed into Automatic Crash Response that uses sensors capable of determining the severity of a crash impact and alerting an OnStar emergency advisor to assist.

RemoteLink enables its 1.5 million active users to lock and unlock their vehicle, start the engine and access vehicle diagnostics such as tire pressure and oil life from their mobile devices.

OnStar services include OnStar 4G LTE, a built-in Wi-Fi hotspot inside properly equipped 2015 and newer model year vehicles. More than 1 million Chevrolet, Cadillac, Buick and GMC vehicles on the road in the U.S. and Canada have OnStar 4G LTE. The service will be available in China and Europe later this year.

AtYourService, from OnStar helpsdrivers find merchants on their drive with discounts based on destinations. OnStar advisors can book discount hotel reservation through Priceline.com.

New OnStar services include Smart Driver Assessment, through which consenting drivers can get feedback on their driving habits for potential insurance discounts, and Advanced Diagnostics, which includes real-time and proactive vehicle health alerts.

Since its launch almost every other major automaker offers similar telematics services included as free service on a trial basis or provided free of charge on luxury brand cars.