The Nominees for Best Connected Car Tech of 2014 are: 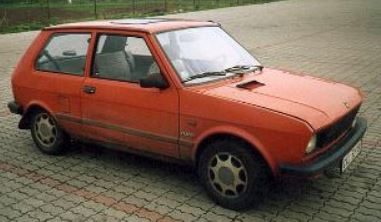 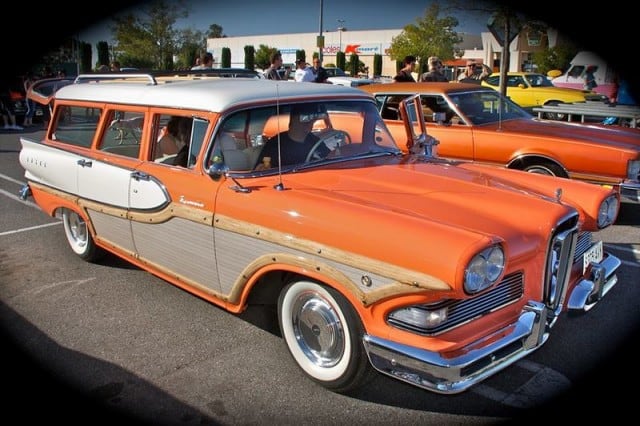 *The award is named after the two biggest failures in automotive history the Edsel and Yugo.

Nominees were culled from the most responses on AUTO Connected Car News during 2014 and judges in the industry.