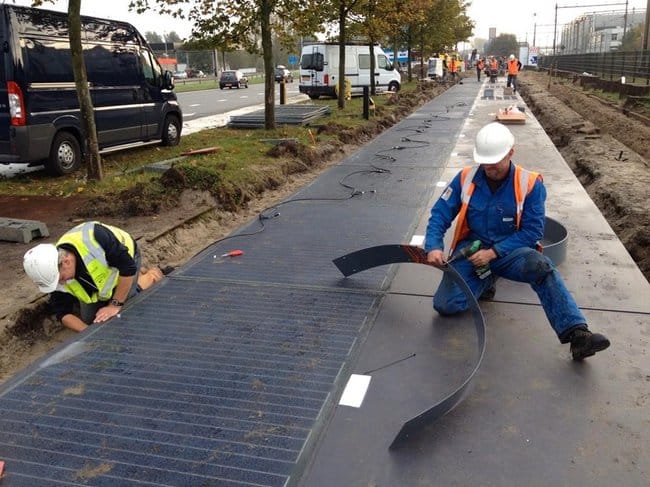 SolaRoad is a road surface that acts as a solar panel. A SolaRoad will be officially opened on the 12th of November by Minister Kamp in Holland.  They claim it is the first road in the world that converts sunlight into electricity.

SolaRoad was developed by TNO, the Province of North-Holland, Ooms Civiel and Imtech Traffic & Infra. The road surface converts sunlight into energy. The pilot road, a bike lane, is about  230 feet made of concrete modules that can supply enough energy for three homes. 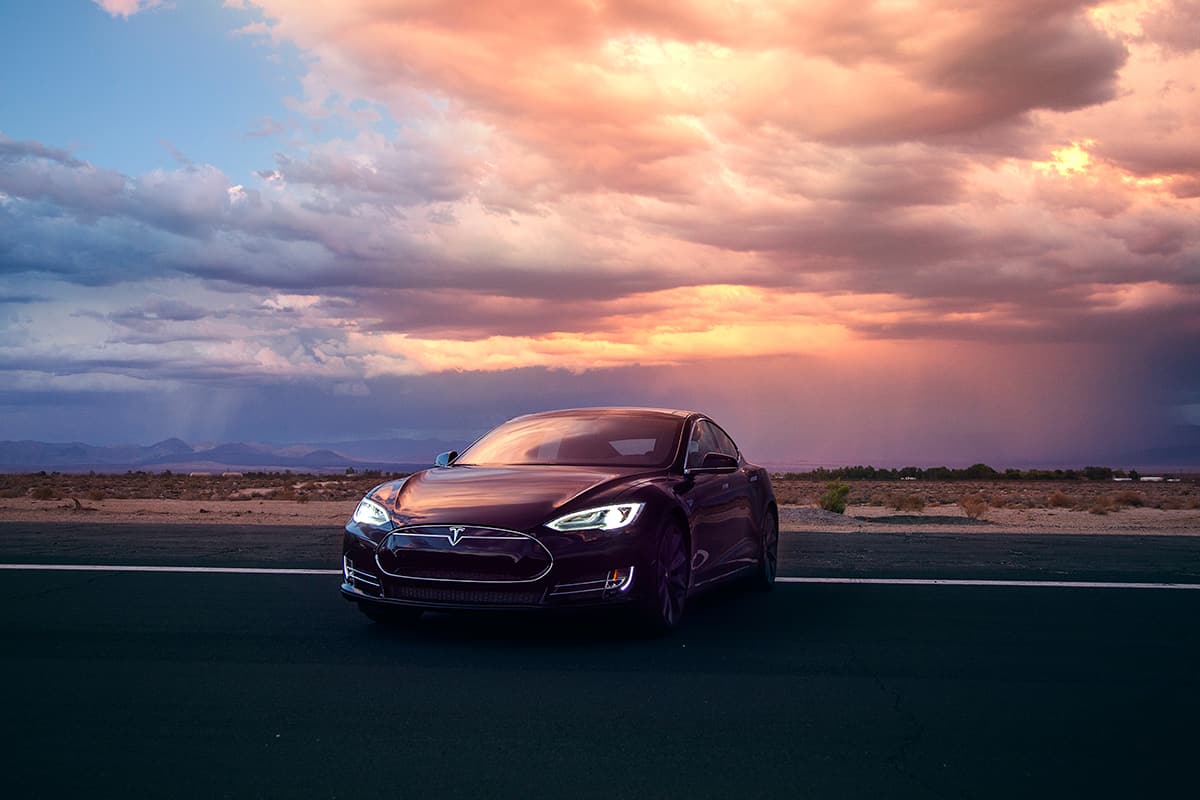 Tesla and Elon Musk have been in the news lately for data analytics, satellites, price increases and profits predictions from cutting models. Tesla Cloud Data